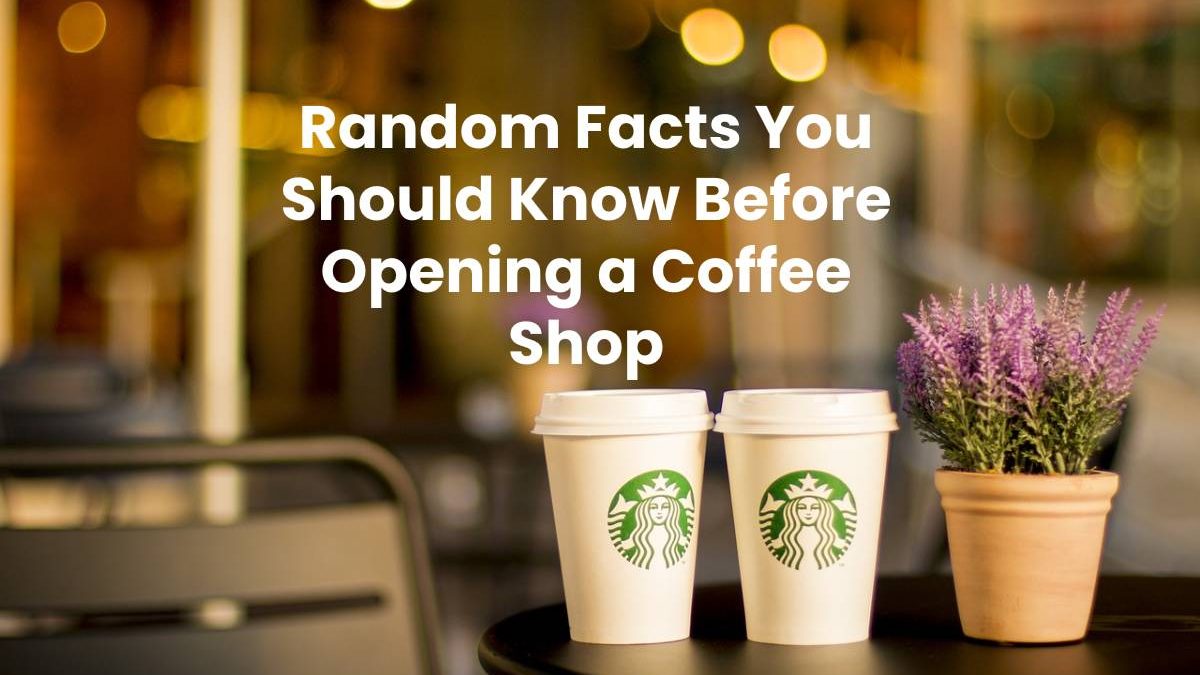 Random Facts You Should Know Before Opening a Coffee Shop

Before Opening a Coffee Shop

Everybody loves coffee. That much is a fact. It’s one of the most consumed beverages on Earth, but the declining number of coffee beans harvested each year is threatening coffee production and the industry to halt. It’s a fact that to grow coffee, a certain temperature range is needed.

In the past few years, countries like Brazil and Colombia, which are some top producers of coffee in the world, have warned that climate change is heavily affecting coffee production. In this article, we’ve collated some coffee facts that may blow your mind. So the next time you get a pick me up, you have an ample knowledge of the drink you are consuming:

Starbucks has at least 291,000 employees worldwide

Starbucks is probably the most recognizable coffee chain in the world, but there are markets in the world like Vietnam that still struggles. Mostly, it’s a successful franchise. In fact, Starbucks has at least 291,000 employees worldwide. That figure was in 2018, and in 2019 it significantly increased.

One of the most interesting Starbucks facts is that the company only aggressively expanded, starting in 1986. It continued for the next fourteen years, and in the early 2000s, it has become the premier place to get coffee for young people, workers, and business types in cities all over the world. Today,  Starbucks is present in at least 77 countries around the world.

Finland consumes the most coffee in the world

Yep, you read that right. The European country of Finland is the top consumer of coffee in the world. It may come as a surprise to some because the country doesn’t have a particular history with coffee, but the average Finnish consumes at least 10kg of coffee annually! Extreme consumption is usually related to the country’s climate, with days dropping to as low as negative 40 degrees.

The Coffea plant has lots of species actually, and only quite a few are familiar to people. Robusta and Arabica are the most popular, and although they are called coffee beans because they resemble beans, they are actually berries. The coffee berries usually have two seeds in them, but sometimes the cherry only contains one seed.

Brazil produces at least 40% of the world’s coffee

The world’s production of coffee majorly comes from Latin countries, Brazil, and Colombia. Interestingly, the first recorded coffee plant in history was in Yemen, and cultivation was first done in India. From there, it was then transported to Europe, where it became a cash crop. It was in 1865 that the first roasted beans were commercially sold.

Robusta is the coffee found in most pre-packed coffee

Robusta, which is the most consumed coffee bean globally, has a higher acidity and caffeine level than the subtler Arabica beans. It’s also cheaper to produce and is mostly the coffee used in pre-packed instant coffee products. Arabica, on the other hand, is usually used in coffee chains.

Although there are also pre-packed Arabica beans that you can find in groceries, these are more expensive than Robusta ones. Robusta beans have, at the most, 4% acidity, while Arabica will only yield 1.4%. If you want a gentler taste in your coffee, choose Arabica beans, but if you like your coffee strong and in your face, Robusta is the way to go.

Australia has some of the best coffees in the world

Coffee shops in Australia are teeming in cities and even in the suburbs. Australians know their coffee, and some of the best cups of joes in the world can be had in Melbourne, Perth, and Sydney. Australians also focus more on espresso-based coffees rather than the mixed filtered coffees popular throughout the world.

Looking for the most effective time to drink your coffee? It’s not dawn or early in the morning – the body is more agreeable to the caffeine in coffee between 9:30 and 11:30 AM. So the next time you want to drink coffee, try that time window. This is because the natural cortisol boost from the body is usually released from 8:00 to 9:00 AM.

There’s no difference in caffeine between light and dark roast

Most people think the darker the roast, the higher the caffeine content, but that’s not true at all. Light and dark roast in the same variety will yield the same caffeine content. The difference will be the taste. A darker roast will have less acidity than a lighter roast, and that’s the only difference aside from flavor.

The next time you have your much-needed coffee break, you’ll have a better agency on what to go for. Plus, all these facts will make you a secret genius about coffee!

Also read: What is the Bitcoin Trading Investment Analysis?

Review Random Facts You Should Know Before Opening a Coffee Shop. Cancel reply

10 Interesting Facts Why Costco is a Great Company

Coronavirus Brought the Financial Markets Down

Custom Extrusion: What It Is and What Are The Benefits

Why is Expense Management Automation Essential for Remote Teams?

Why Adapting Crypto Payment Is Good For Your Business 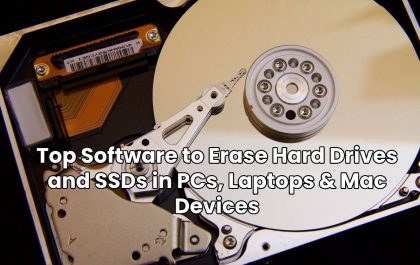 Software to Erase Hard Drives and SSDs in PCs Laptops Mac Devices Today, data is everywhere – and forgetting to…