Home > Entertainment > The Oregon Trail: A Game That Inspired Generations 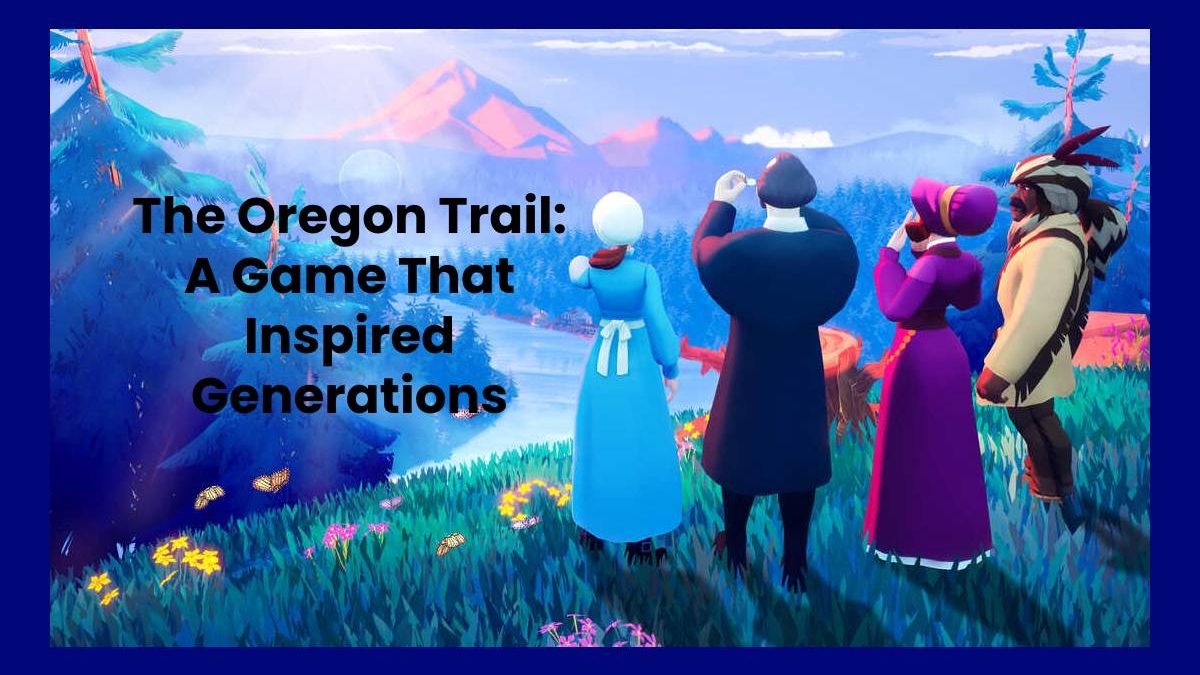 The Oregon Trail is a popular game developed in 1971 when three teachers thought about teaching kids about the life of 19th-century pioneers. Just after getting launched, it became famous. And then the creators never saw a dime.

Kids would spend hours playing the beautiful Oregon Trail game. Some consider it the first and rarest computer game that predates the rise of personal computers by about five years.

The oldest version of this didn’t have any graphics or pictures. It only had the occasional ringing bell and lines of types. Even after so many years, this game seems to be people’s favorite.

How Has This Game Changed Over Years?

Earlier, when this game was launched, it didn’t have attractive graphics, but still, it had made its place among gamers.

Also, in the earlier versions, if ever a player wanted to hunt wild animals, they would be required to type out words like “POW,” “WHAM,” or “BANG.” How quickly players can make a successful hunt would depend on how quickly they could type out one of the three words. And if there’s a spelling mistake, it would result in missing the target.

Then the Oregon Trail game got updated. In this version, users can use a little man for hunting wild animals. The interesting thing here was that the little man could point his rifle in eight different directions. Meaning the chances of missing the shot was very low.

And lastly, the recent version of this game lets the user hunt using crosshairs. It’s controlled by a mouse and is the most effective way of hunting. Using this method, players can hunt even the fastest-moving wild animal.

Among all the wild animals, bison are the slowest. That means you can easily hit them. But then, they weigh the most. On the other hand, squirrels are the fastest-moving wild animals. So, hitting them would be a task. But they weigh the least.

Where Did the Real Oregon Trail Happen?

During the journey, traders would cover areas like Utah, Idaho, Oregon, Kansas, Colorado, Iowa, Missouri, Wyoming, and Nebraska. The Oregon Trail was used between 1840 to 1870.

Later, it came to an end with the establishment of the First Transcontinental Railroad in 1869. After the railroad was made, travelers started taking the train, which reduced the moving time from months to weeks.

How the Oregon Trail Started?

The story behind the emergence of the Oregon Trail is simple. It started and became popular because of fur trading and mining.

In the 1840s, fur trading became the prime source of income in the U.S.A. and Pacific Northwest. So, the emergence of this commercial trade led to the establishment of the Oregon Trail.

Along with fur trading, Oregon Trail became popular because of the mining as well. Travelers moved south of Oregon during the California Gold Rush to earn money. While moving, they followed the same route that was followed for the Oregon Trail between 1848 and 1855.

What Made the Oregon Trail Difficult?

If you play Oregon Trail, you might not find the game difficult. But in reality, the actual traders of the Oregon Trail have faced many difficulties on the trip. Certain times, traders won’t even survive the trip. They also had to leave behind dresses, furniture, and pianos because they couldn’t be hauled uphill.

Below are three things that made the Oregon Trail difficult.

Earlier, American settlers saw the Pacific Northwest as a trading opportunity. However, the relationship between settlers and the natives went sour during the final years of the Oregon Trail.

The harsh natural environment was the toughest to deal with among all the possible things. In fact, the condition was so severe that there were 10 graves for every 1 mile of the trail. Besides the harsh weather, members of the party even died of drowning while crossing the river.

Lastly, the diseases that the travelers from the East brought to the Pacific Northwest made the trail difficult. The main cause of carrying diseases was the unavailability of clean drinking water. It led to diseases like cholera, dysentery, and smallpox.

Real-life Oregon Trail was not as fun and easy as the game shows. Traders would leave behind their houses and families for a trip to make money that certain times took years to complete. And then the ongoing struggle of the Oregon Trail further made everything even more difficult.

Why Marketing1On1 Should Be Your First Choice For SEO Services?

What is RTP and Does It Really Matter?

What Tools Can Poker Players Use To Improve Their Game? 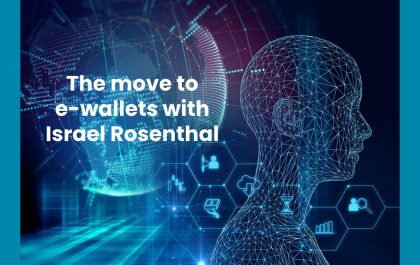