Home > Marketing > How to Start Work With Bitcoin Right 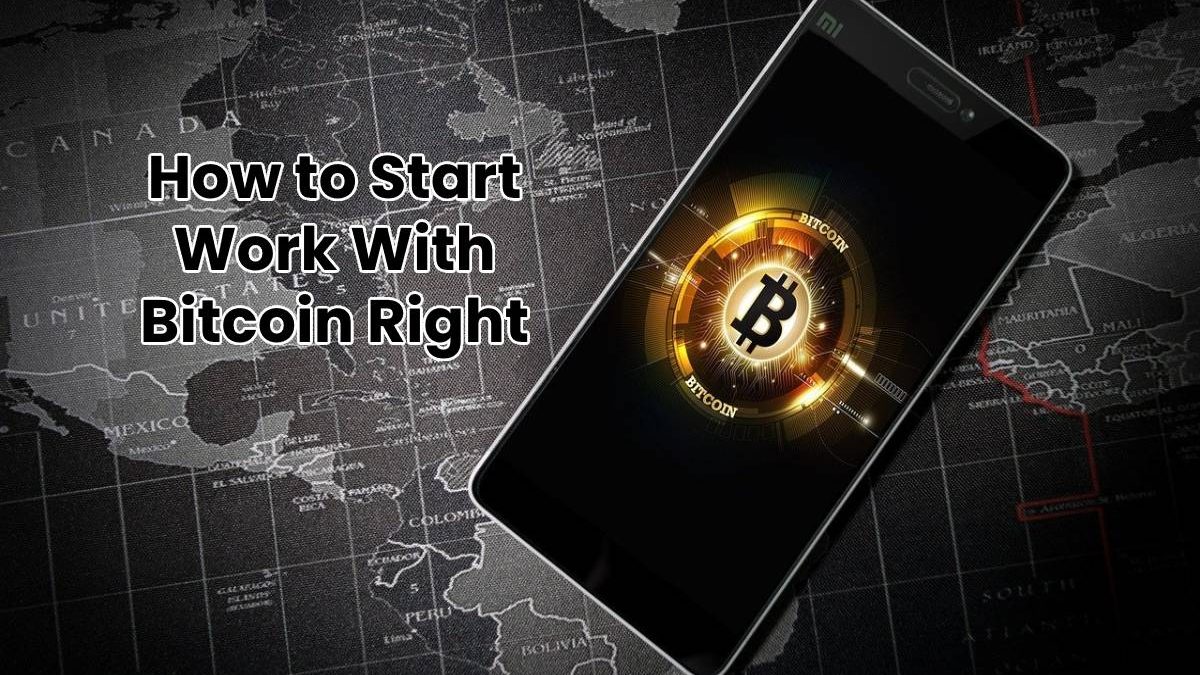 Cryptocurrencies are becoming one of the most coveted investment assets on the planet.
Their ever appreciating value attracts investors to buy bitcoin with credit card and start
earning.
With that said, their rising value is not the only thing that drives people toward these assets.
Their transparency and decentralization are considered to be revolutionary. Today, anyone
can run a Bitcoin node and hold the rest of the network accountable by verifying the
transactions on the network.
A popular saying in the crypto ecosystem goes – “don’t trust, verify”. To clarify this, in this
article we talk about how the Bitcoin network works, and how you can actively participate in
it. To this end, we take a look at full Bitcoin nodes, the advantages of running one, and
provide a short guide on how to do it yourself. Let’s get started

How does Bitcoin work?

Bitcoin is the original blockchain that was launched way back in 2009 by the still-anonymous
Satoshi Nakamoto. The goal of this payment network was to provide an alternative to the
flawed financial system we use on a daily basis.
To achieve this, the creator created the blockchain, a distributed digital ledger of
transactions backed by powerful cryptography. Every transaction on the Bitcoin network is
recorded permanently on this ledger, which remains transparent and accessible to anyone
that wishes to consult it.
As such, the Bitcoin network relies on this transparency to create a trustless system where
the participants of the network hold each other accountable for everything that happens on it.
This is in contrast to a centralized system like financial institutions where a single body has
the last say and transaction data remains opaque.

A full Bitcoin node is a program that validates transactions and blocks on the network. It’s a
lightweight software solution that allows anyone to participate in the BTC network by
providing spare computing and bandwidth resources.

Nodes contain full copies of the Bitcoin ledger, which means they have access to the full
history of transactions on the network. This helps them verify transactions to ensure that no
one is able to double-spend the same BTC.

With that in mind, you need to understand that there aren’t many monetary rewards in
running a full Bitcoin node. Unlike miners, who receive a portion of the newly created
Bitcoins with each block, node runners do not receive BTC in return.
The main advantage here is that you are able to verify the functioning of the network yourself
and contribute to its decentralization. The more nodes there are, the more decentralized the
Bitcoin network becomes.

How to run a node yourself?

Running a Bitcoin node is much cheaper than running a miner. ASIC miners cost anywhere
between $2000 and $10.000 whereas a simple Raspberry Pi ($25) computer will allow you
to run a node. Considering the price of bitcoin, this is a small contribution for serious BTC
investors to secure their transactions.

There are three main methods on how to run a full Bitcoin node:

● Cloud – to run a cloud node, you will need to reserve online server space where you
can deploy your own applications. These include Google Cloud, Amazon Web
Services etc. You will need to sync to the cloud by using a Virtual Machine and
download a full Bitcoin Core instance on the cloud. Because your computer needs to
connect to the cloud to share and retrieve data, it’s paramount that you secure it by
running a high-performance firewall.

● Local – the second method is by running the Bitcoin Core application directly on your
computer. You will need to download the entire Bitcoin blockchain, requiring around
350 gigabytes of storage space. While this might be the most cost-effective method,
it’s also one of the least practical. You will need a dedicated computer to run your
node, as it needs to run 24/7 and remain online at all times.

● Dedicated – finally, there are the aforementioned Raspberry Pi dedicated solutions.
You can purchase a specialized mini-computer that can run the Bitcoin Core app
which comes preconfigured and ready to use. Simply hook it up to your modem and
computers and let it run its course uninterrupted.

The Bitcoin network provides us with unprecedented advantages. We can participate in a
permissionless and decentralized network to transact value over the internet. But more
importantly, it provides us with a transparent system where everyone can be held
accountable by their peers.
Running a full Bitcoin node is one of the easiest and cheapest ways to secure the BTC
blockchain and verify its transactions. It’s a great way to participate in the network and
become part of the growing Bitcoin community.

Review How to Start Work With Bitcoin Right. Cancel reply

How To Build A Proper Recruitment Marketing Plan

How Can Martech Services Help in Elevating Customer Experience

How to Nail Amazon in 2022: Tips for Your Quick Start

Why Is Behavioral Segmentation Important For Marketers?

Bitcoin System and Its Benefits 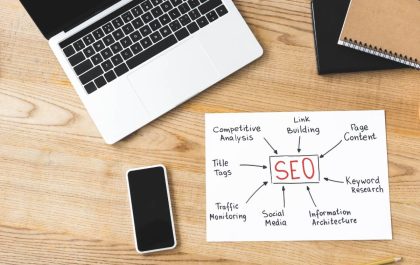