Home > Entertainment > Has the Steam Deck Been a Success for Valve? 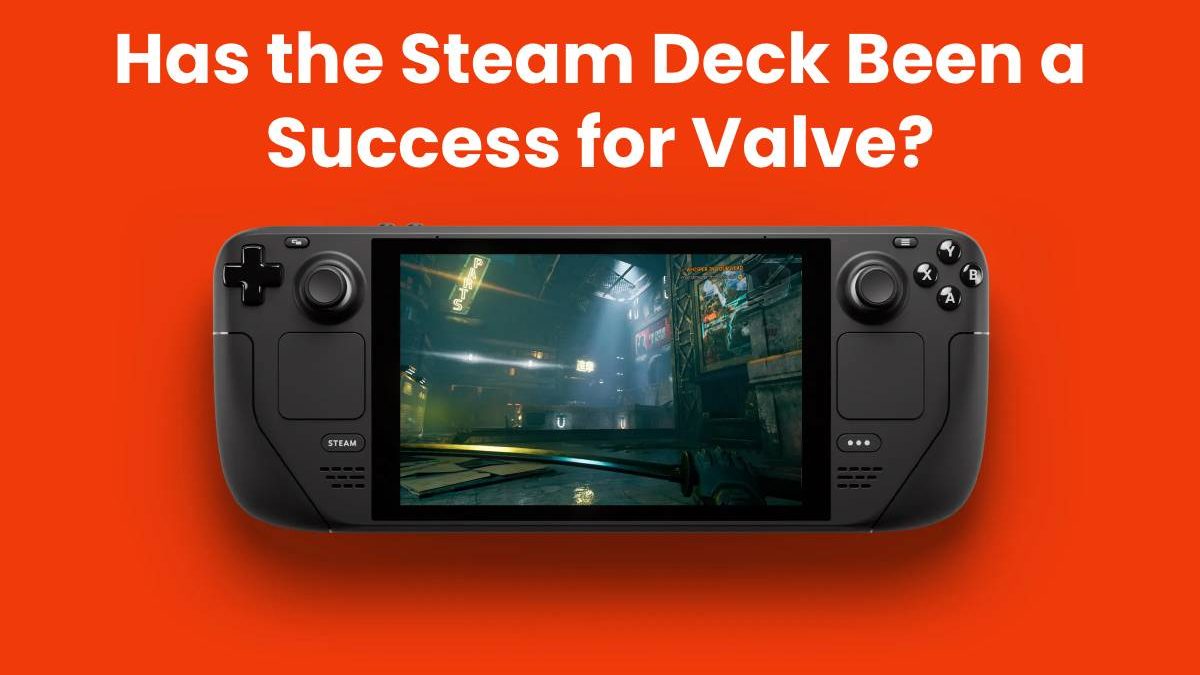 Has the Steam Deck Been a Success for Valve?

It wasn’t too long ago that personal computers were considered somewhat of a privilege. As recently as the early 2000s, households with PCs were not all that common, and the ones that did have PCs either were on the higher-class side, or needed to save up.

Today, however, PCs are, not just present in every household, but also, somewhat of a necessity for everyone. The world has become a lot more technologically advanced in such a short time. Computers have become mass produced. In doing so, it has also become a lot more affordable.

Nowadays, it isn’t uncommon for every resident of a household to have their own personal computer, on top of a family PC. And, with the advent of handheld PCs, certain households will have even multiple PCs per person.

So, just what are handheld PCs? As the name itself suggests, a handheld personal computer is a miniature device, which fits in one’s hand. It works on the same basic principle as a laptop, however, it is much smaller. Nowadays, the most popular use for handheld computers is gaming.

Video games are becoming more and more popular with each passing year. And we aren’t talking just about the big name, triple A games. Indie games like Hades and Hollow Knight, online games like video poker or online slots, and multiplayer games like League of Legends and DOTA are growing in popularity, with new users joining monthly.

Many of these new gamers, have begun looking at and investing in handheld computers for the simple reason that they are much easier to transport and a lot more portable. So, let us take a look at one of the most popular handheld PC devices, the Steam Deck, and talk about whether it was a success for the company that released it, Valve.

The Steam Deck is a gaming computer developed by Valve. It comes with a slick, black design and has been met with overall positive reviews. Due to it being developed by Valve, the Steam Deck can also support any of the games purchased through Steam, making it a lot more convenient, if you already have a steam account.

Some might not be fans of handheld PCs in general. Certain critics have made comments disparaging the small screen of the Steam Deck. Many have put forward that a high-end gaming phone could do the job of the Steam Deck better. But, as many have pointed out, you can’t play Skyrim or Dark Souls on your phone.

The Steam Deck does come with a maximum 8-hour battery life, which might make it inconvenient for some. However, for the more casual gamer who wants to take their video games on the road, the Steam Deck is an excellent choice in handheld PCs.

Has the Steam Deck Been a Success?

So, the question remains, whether the Steam Deck has been met with positive or negative reviews and reactions from gamers. Well, the Steam Deck was released in late February. Around the same time as the hit game, Elden Ring. During the first few months after the release, the device was the second highest grossing item, according to Steam, with Elden Ring being the top one.

By the fourteenth week of its release, the Steam Deck overtook Elden Ring and even now, months later, remains one of the best-selling items according to SteamDB. In fact, many might be surprised to learn, that the Steam Deck was and once more is the top seller by revenue on Steam.

Review Has the Steam Deck Been a Success for Valve?. Cancel reply

6 Best Tech Gadgets You Should Consider

What is VOD Streaming?

Which Table Game Has the Best Odds? Baccarat, Craps, or Blackjack?

Why the Internet is still the Best Place for Entertainment

7 Tips For Choosing A Gaming Avatar 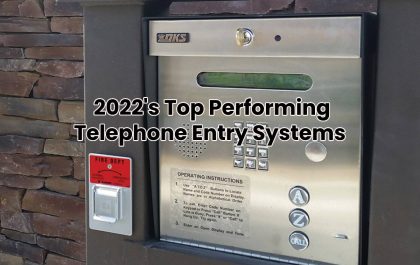 Telephones are one of the ways or modes of communication. It has grown from being structured traditionally to being built… 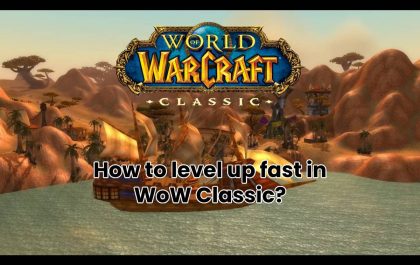 If you’re like most World of Warcraft Classic players, you want to level up as fast as possible. Fortunately, there…