Home > Technology > Five Overused Fonts Which You Better Not Use 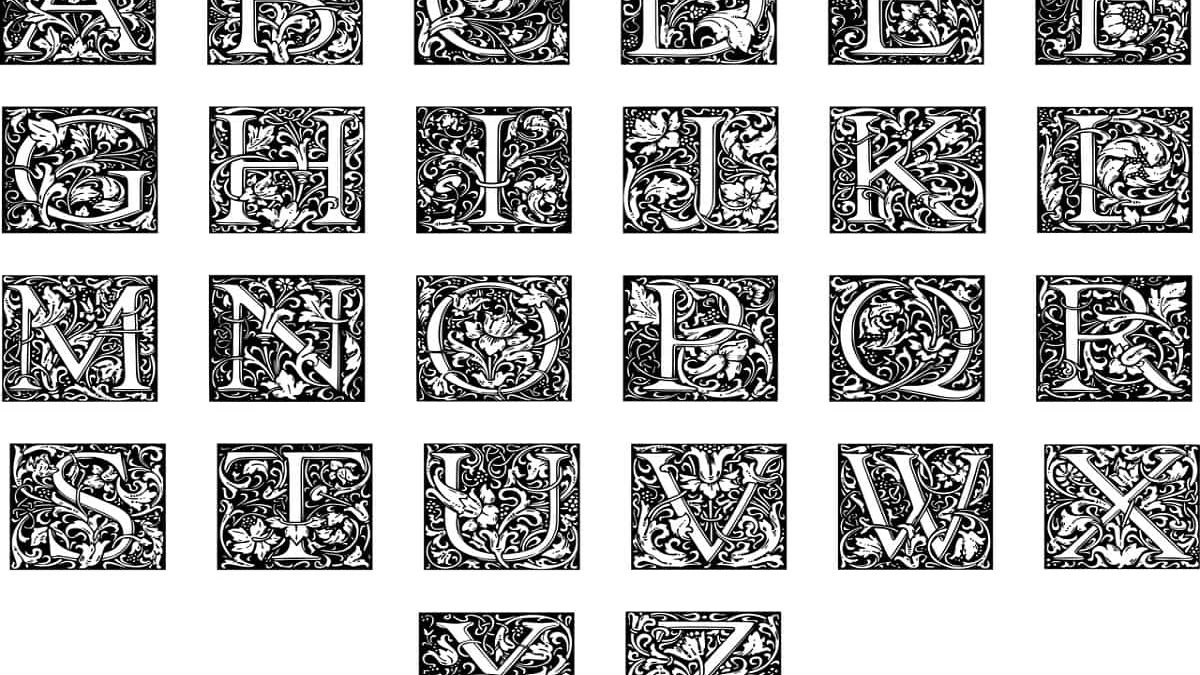 Five Overused Fonts Which You Better Not Use

Every person working on any particular design project needs it to be unique. A unique project touches all project aspects right from the color palette, tone of voice, font, and everything that will make it unique.

There is a need to incorporate all necessary elements for you to come up with a significant effect on the audience you are addressing. To achieve this, you need to approach everything differently from how others are approaching it.

You need to carry out thorough research to identify font options to use so that you ensure you avoid falling victim of repetitiveness. Every course of the project has different ways to approach it, like, for instance, the thin letters are the best options for fashion brands, whereas the cartoonish style works best for children-oriented brands.

Even though this is the case, there are still some fonts that are used in many instances than others. Make your work more creative by avoiding these common picks so that you will stick to the memory of the reader. Get to know the overused fonts from Script fonts on fontsly.com and make a step to avoid them at large. Herein is a list of commonly overused fonts that you can do well in case you avoid them.

This font is everywhere; it doesn’t take a genius a split of a second to recognize this font at large. Amateur and professional designs use graphic designs by the latter mostly. The reputation of this script font has gone down recently due to its common usage in personal projects. It can be used on low profile occasions, like during the presentation of the project headline.

But then, it can be best if you choose a different font with some personality touch if you are thinking about merch or logos. This font is said to have spacing issues. Letters written in a project are placed side by side and almost to each other. This makes reading through written text hard for those with weak eyesight. 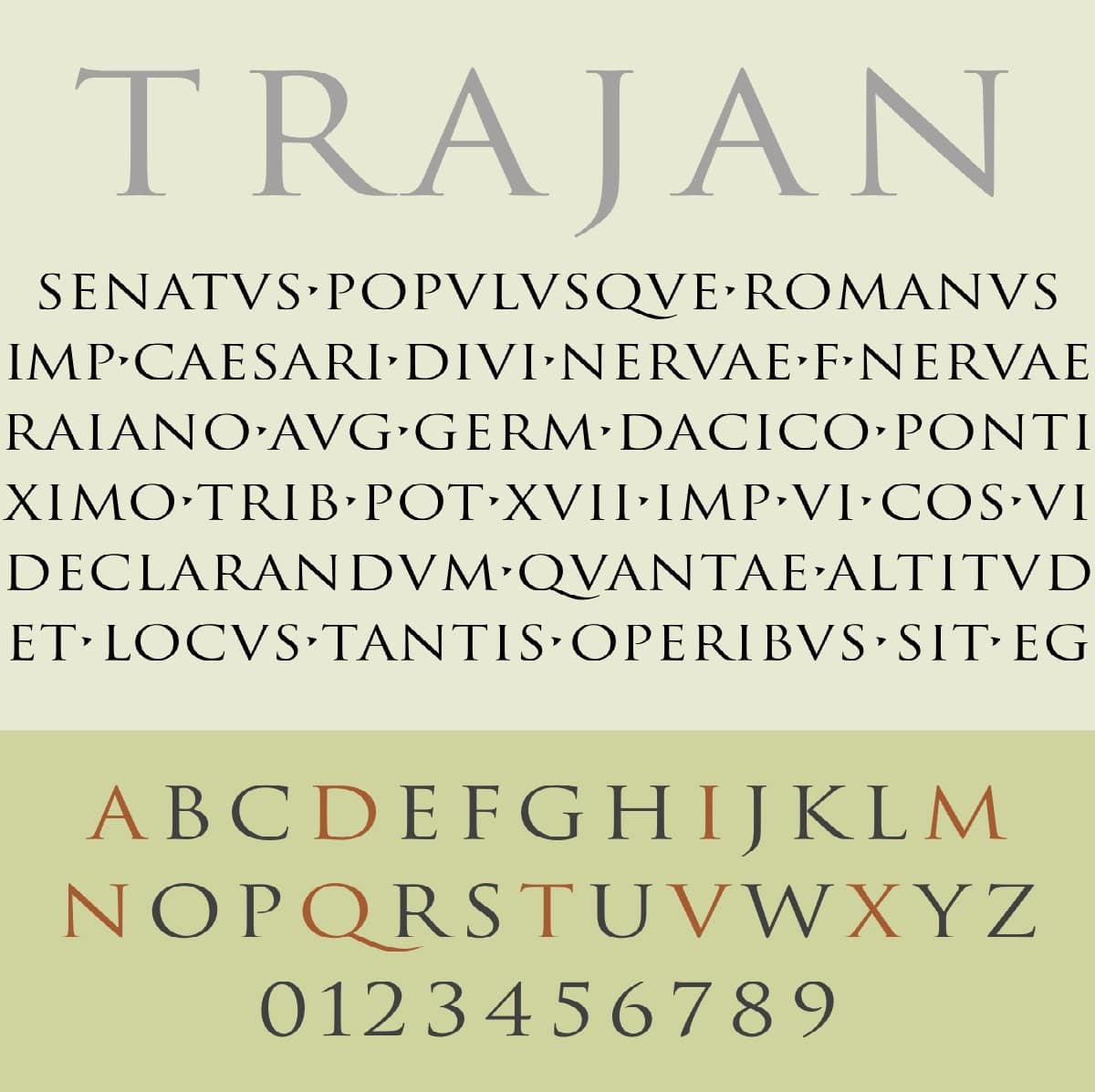 This is the favorite font for illustrators and the Hollywood designers. This is commonly found on invitation cards or posters. The font has also been used more for most religious and educational materials due to its slightly peculiar appearance. Among the reasons, you need to avoid this is all about its age. It is among the first designed professional fonts in 1989 by Adobe. It was an inspiration to the Roman architecture and thus making it best to all official occasions.

Another issue that lies in it and sets us to avoid it is it being currently more informal day in day out. Using any particular script font isn’t anymore in fashion unless otherwise, a specific occasion says it’s best at that time for it.

It’s among the popular diverse fonts we have around. The font has given rise to several variations that have explained its popularity. Its modifications have been used for a while, but then, Adobe ITC Garamond is the common one.

It is the perfect choice in textbooks, magazines, and websites as it is said to be among the existing most straightforward fonts around and also readable easily to many. It still stands the choice for long read projects but then, projects that can be done with the length of something like less than a sentence should be done with something different.

This font is the best for headlines, logos, and book covers since it’s bold and memorable. It was the best until web and graphic designers until something different was identified as its alternative, and it felt somehow redundant in away. To make it worse, little attention is paid to the name itself, or it’s seen it has less care associating it with particular brands. With the reasons alone, you need to go for something else to make your work look different from others. 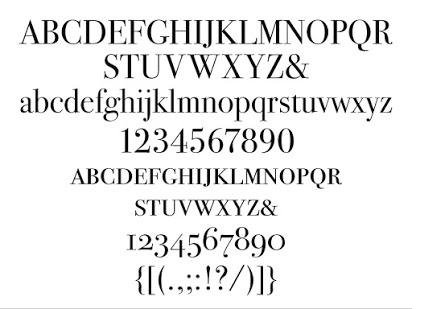 It is known to be among the best decorative script fonts around, even if it is literally in the list of the most OG fonts we have. The advantages of using this font in a particular project are distinct, elegant letters, narrow among others. It’s the preferable choice for popular geometric designs. Due to the increasing popularity of these designs, it’s getting used by many and thus losing taste at large. So make a difference by using a different option.

Review Five Overused Fonts Which You Better Not Use. Cancel reply

Real Challenges You May Face While Pursuing a Data Science Career

How CRM Helps In Customer Retention For Your Organization

The Reason Behind the Popularity of Software Storage Solutions