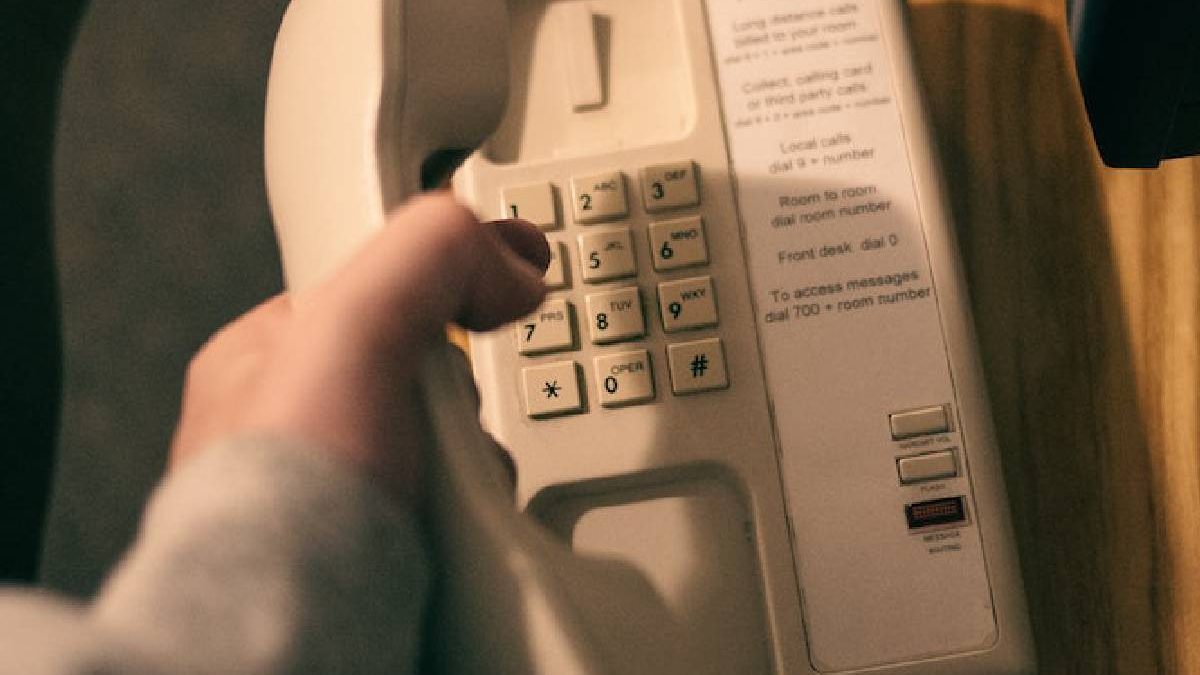 Do People Still Use Landline Connections?

Smartphones have become an integral aspect of our day-to-day lives. They are fashionable, portable, have endless potential, and help keep the entire world at our fingertips. Landlines have partially lost importance in the age of smartphones. According to a recent survey, landline phones have been supplanted by mobile phones in India. According to projections, 100 crore Indians will own smartphones by 2026. It demonstrates that Indians prioritize using their cell phones. Landlines appear to be a relic of the past in this age of smartphones. However, in many houses, the tring-tring sound of the landline can still be heard even today. But the fact is that it is fading, now more than ever. People who own landlines have adapted to the modern methods of bill payments like Airtel landline bill payment and many others using trusted payment service providers like MobiKwik.

Reason for the Decline of Landline

The decline of land phones started when people started accepting mobile telephones and relying on them for communication. In the nineties and early two thousand’s, landlines were the primary tool for communicating with people over long distances. BSNL landline bill payment was the principal telephone bill payment back then. Like how landlines caused a slow decline in people writing letters to communicate with their loved ones, Mobile phones initiated the decline of landlines.

Even in the early phases of cell phones, without the internet, they started becoming popular due to their portability. It helped people to communicate with each other no matter where they were. All you needed was a good network. Now, after many advancements in the field and mobile phones are being used for various purposes like paying bills, transferring money, ordering food and accessories, booking tickets, watching movies, and many others, the decline of landlines is at a faster rate than ever. But apart from all these, a landline still has several advantages.

Advantages of a Landline Connection

Even today, there are several advantages to owning and using a smartphone.

The first cell phone was introduced in India on July 31st, 1995. Nearly everyone in today’s world has a cell phone. It now becomes a part of who we are. The invention of mobile phones has indeed isolated many from enjoying life as it should be. We are so engrossed in the digital world that there is no way out. Do you recall the time when we only had landlines? Mobile phones weren’t even a dream back then. It would be difficult to recollect the last time we made an Airtel landline bill payment and used the good old landline or the reliable cordless telephone one possessed. Despite the impression that they are outdated, there are compelling reasons to have a landline in your house.

The Top 6 Best Video Compressors For 2020