Home > Definitions > What is AES? – Definition, Features, Uses and More 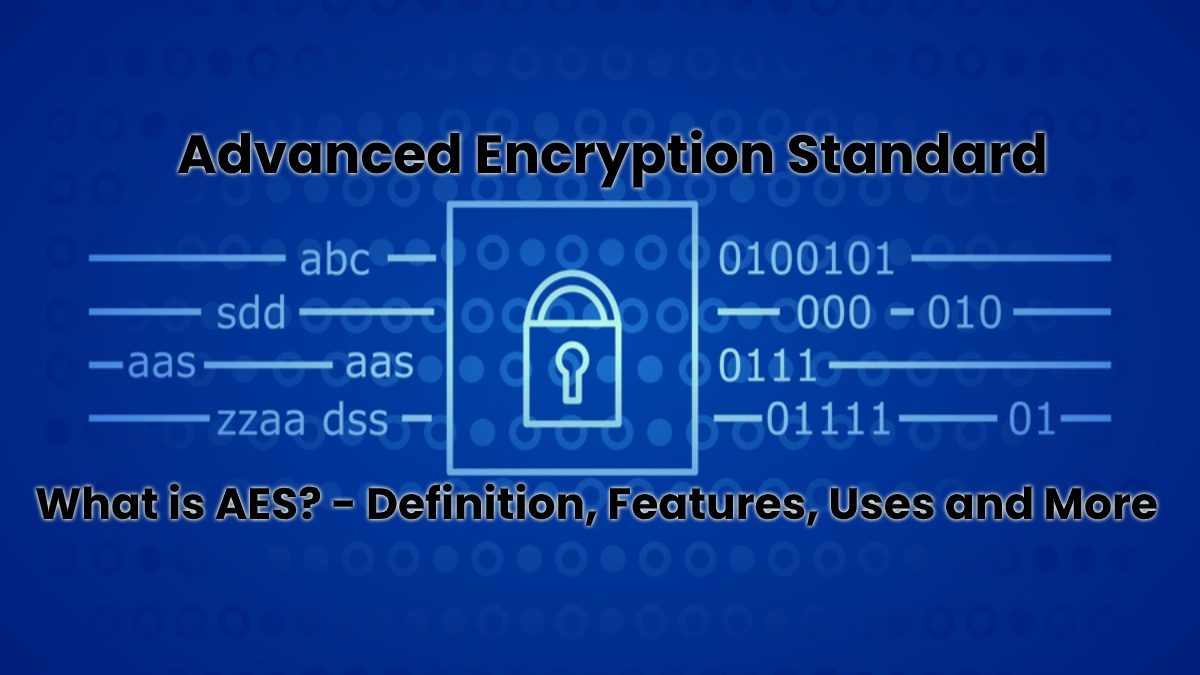 The AES (Advanced Encryption Standard) is one of the most common methods of encrypting essential data, which organizations use from Apple and Microsoft to the NSA.

AES is the highest level advanced encryption standard algorithm due to the following features:

Also Read: Want to become a photographer? Here’s what you should know

First of all, It allows any commercial, non-profit, private, and public organization or individual to use it for free. Here are some common uses for the AES algorithm:

Virtual private networks (VPNs) usually use AES. A VPN is a tool that guarantees you a secure network connection by sending your IP address to a safe server operated by the provider somewhere else in the world. They work particularly well when connected to an open and unsecured network like a coffee shop.

Any compressed file in order to reduce its size and minimize its impact on your hard drive most likely depends on the software that contains [AES] encryption. Usually, you can download this software from the Internet, such as Winzip, 7 Zip, and RAR.

If you are familiar with cryptography and strive to ensure your data is secure. The disk/partition encryption software you are using integrates an [AES] algorithm. Software such as BitLocker, FileVault, and CipherShed work with [AES] to maintain the privacy of your information.

Also Read: 4 Concerns on File Sharing in the Office Setting and Their Solutions

Your review is awaiting moderation.

What does IT engineer do? – Definition,Profile, and More 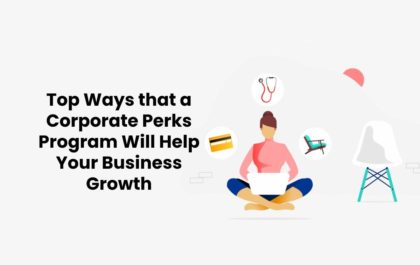 Corporate Perks Program All throughout the world in the 21st century, there have been a variety of changes that have… 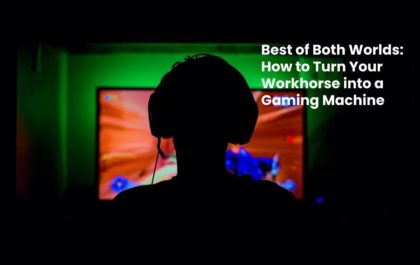 Thanks to advances in technology, more and more people have access to desktop PCs than ever before. While many people…